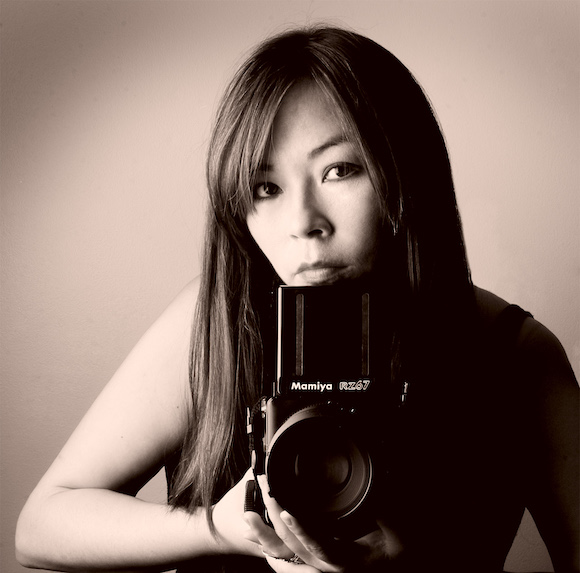 Matika Wilbur is from the Swinomish and Tulalip Tribes. She is the founder and photographer of Project 562, a documentary project dedicated to changing the way we see Native America. After earning her BFA from Brooks Institute of Photography, Matika began her career in fashion and commercial photography in Los Angeles. She found herself “turned off” by the commercial world, and instead decided to use photography as a tool for social justice. 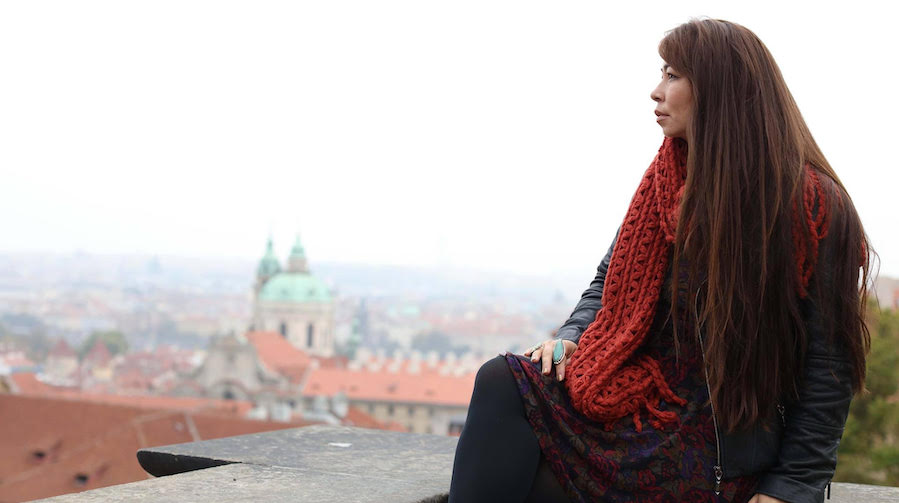 She is currently a National Geographic Explorer and recipient of the distinguished Leica Photo Award. Dispatches from Project 562 can be found on Matika’s Instagram account (@project_562), and she co-hosts the popular Native issues podcast All My Relations with Dr. Adrienne Keene and Dr. Desi Small Rodriguez, which invites guests to explore the connections between land, creatural relatives, and one another. Learn more at matikawilbur.com, project562.com, and allmyrelationspodcast.com. 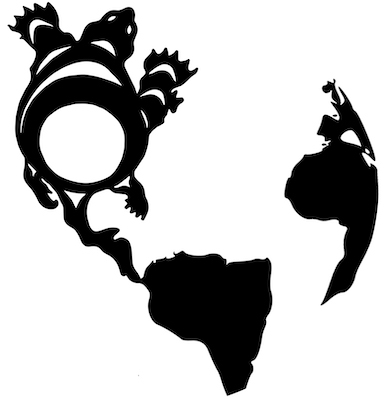 Looking through the lens of coast Salish turtle island.

This change allows the opportunity to bring more awareness to the unique, rich history of this land that is inextricably tied to the first peoples of this country and predates the voyage of Christopher Columbus. It also acknowledges American Indians and Alaska Natives as thriving, contemporary sovereign nations who hold their rightful place among the American family of governments. 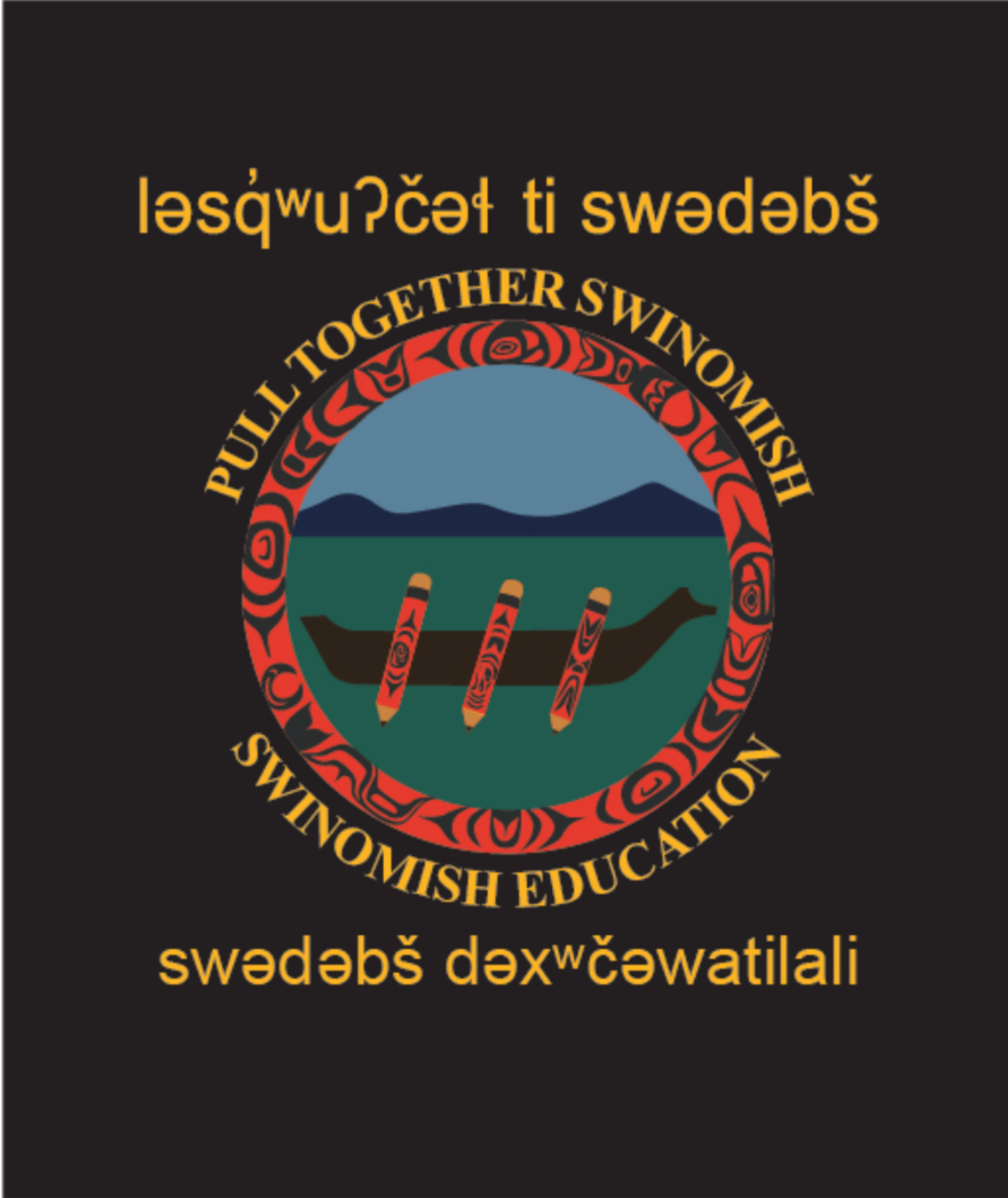 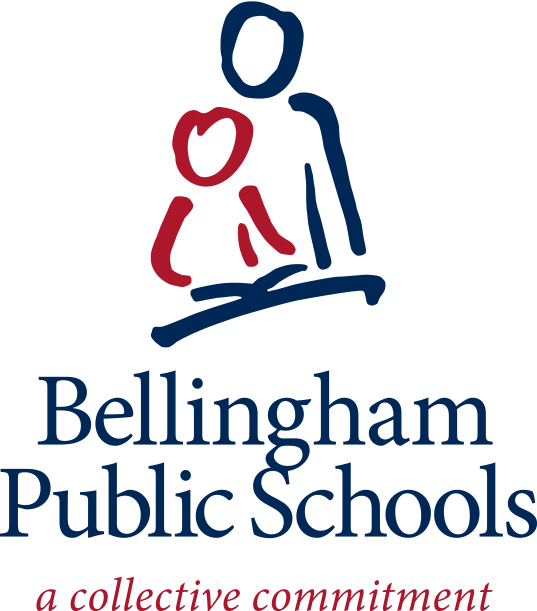 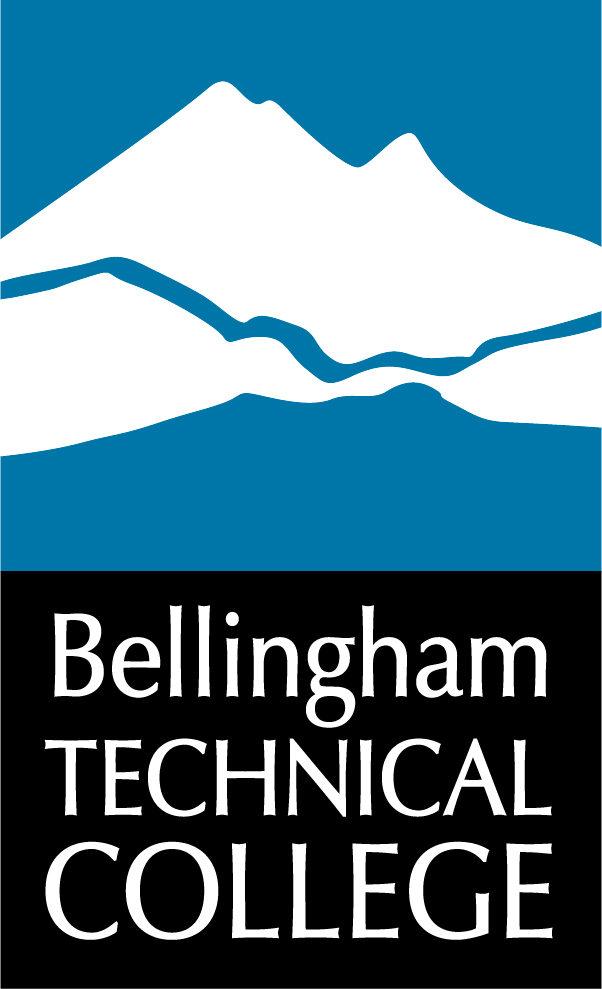 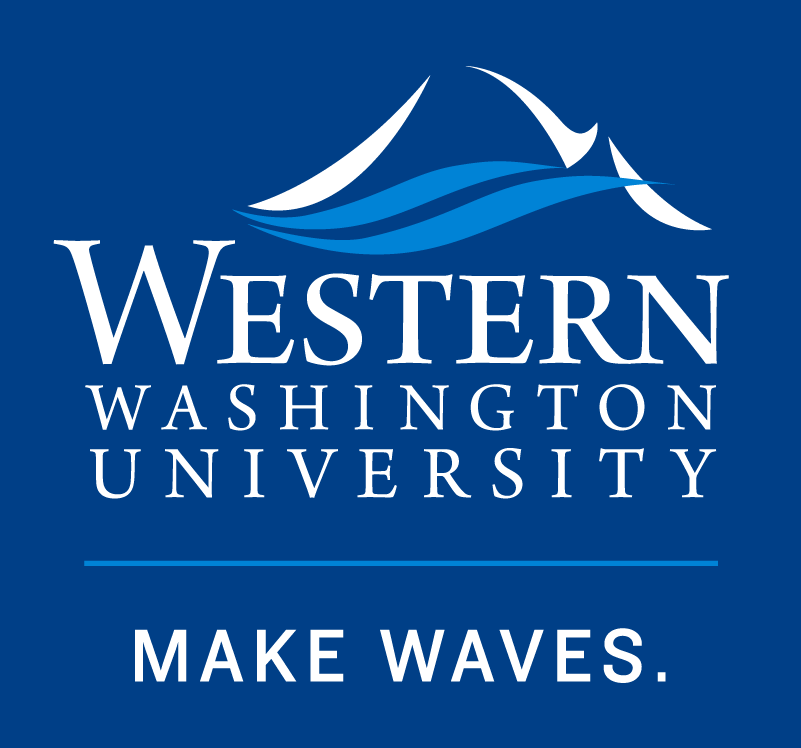