Western is recognized nationally for its successes, from its leadership as one of the most sustainable, “green” campuses in the nation by the Sierra Club to being named the top master’s granting institution in the Pacific Northwest by U.S. News and World Report. Western’s goal is to build a stronger Washington by being an international leader in active learning, critical thinking, and societal problem solving, and these awards and honors illustrate those successes.

Best in the Northwest

Western Washington University is the highest-ranking public, master’s-granting university in the Pacific Northwest, according to the 2022 U.S. News & World Report college rankings, which also placed WWU 4th in a ranking of the best public schools in the West, a region stretching from Texas to the Pacific, and one of the best schools in that region for veterans. 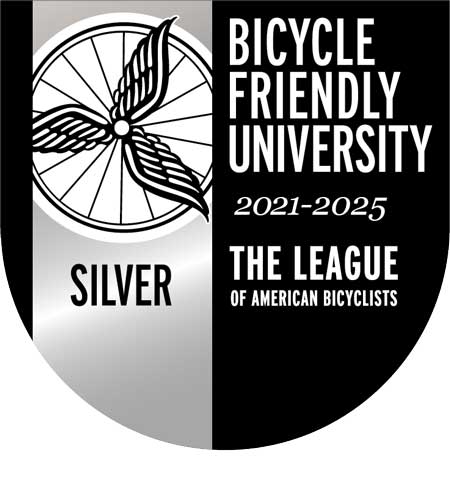 Western Washington University was recently named a Silver Bicycle Friendly University by the League of American Bicyclists. The League of American Bicyclists, the premier grassroots advocacy organization encouraging better bicycling and protecting the rights of people who bike, has honored Western Washington University with a Silver-level Bicycle Friendly University award in recognition of Western’s achievements in promoting and enabling safe, accessible bicycling on campus. 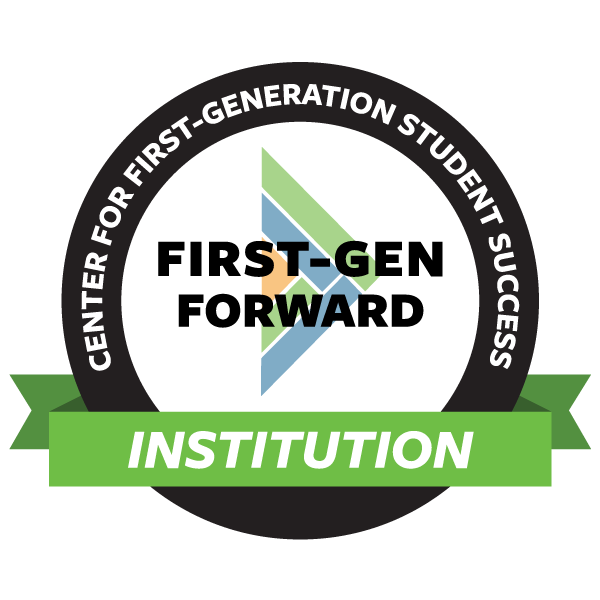 The Center for First-generation Student Success, an initiative of NASPA – Student Affairs Administrators in Higher Education and The Suder Foundation, recently announced the
2021-22 First-gen Forward cohort and has awarded Western Washington University with the First-Gen Forward designation.

The First-Gen Forward designation recognizes institutions of higher education who have demonstrated a commitment to improving experiences and advancing outcomes of first-generation college students.

Nationally ranked for graduates who go on to earn research doctorates

Out of more than 600 institutions, Western ranks 7th nationally for graduates who go on to earn research doctorates (source: Survey of Earned Doctorates).

Among the Top Producers of Fulbright Winners

Kiplinger's ranks WWU among its 100 Best Values in Public Colleges for 2019.

Western ranks second in the nation in 2017 among medium-sized universities sending its graduates to the Peace Corps.

Western Washington University has been selected for the national 2014 President’s Higher Education Community Service Honor Roll with Distinction award, which recognizes higher education institutions across the country that reflect the values of exemplary community service and achieve meaningful outcomes in their communities.

Western was given the Community Engagement classification by the Carnegie Foundation for the Advancement of Teaching for its efforts to operate community-outreach programs, deepen students’ civic and academic learning and to enhance overall community well-being.

The Chronicle of Higher Education’s 2020 Academic Workplace report names Western as one of the best colleges in the nation to work for, winning honors in two categories: teaching environment, and tenure clarity and process. G.I. Jobs selected Western again in 2021 as a "Military Friendly School", placing Western in the top 20 percent of all higher education institutions nationwide.

Western also recently was ranked No. 7 in a list of '50 Best Colleges by the Sea' and third in a Money Magazine ranking of "Colleges and Universities for People Who Love the Great Outdoors."