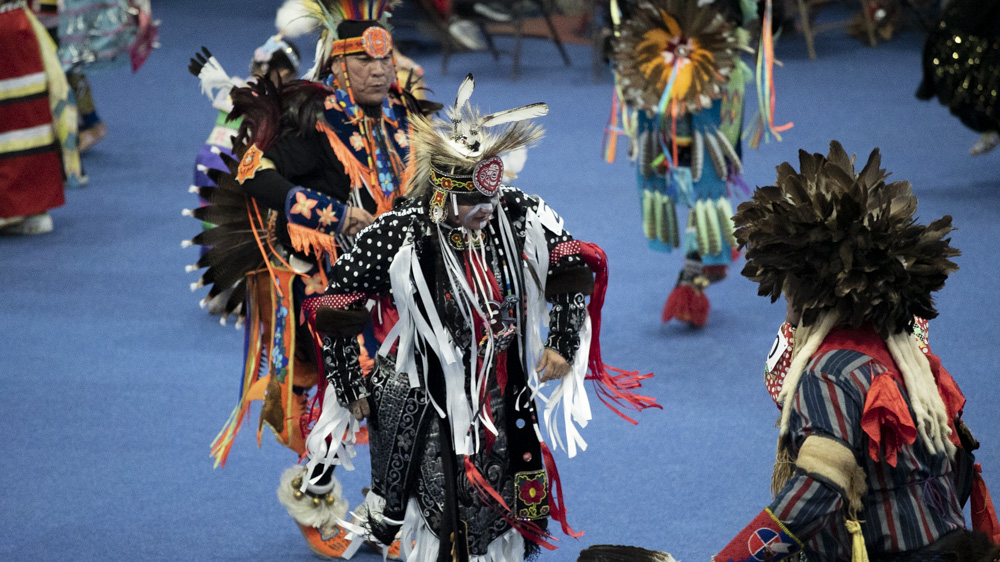 In partnership and close collaboration with Coast Salish tribal nations and the Native American Student Union at Western Washington University (WWU), the university seeks to build a traditional Coast Salish style longhouse. The longhouse will honor the historic importance of place which WWU occupies. WWU acknowledges its responsibility to promote educational opportunities for Native students. Working in partnership with tribal nations, the presence of a longhouse on the Western campus will help the university increase recruitment of Native students and enhance their retention and graduation. 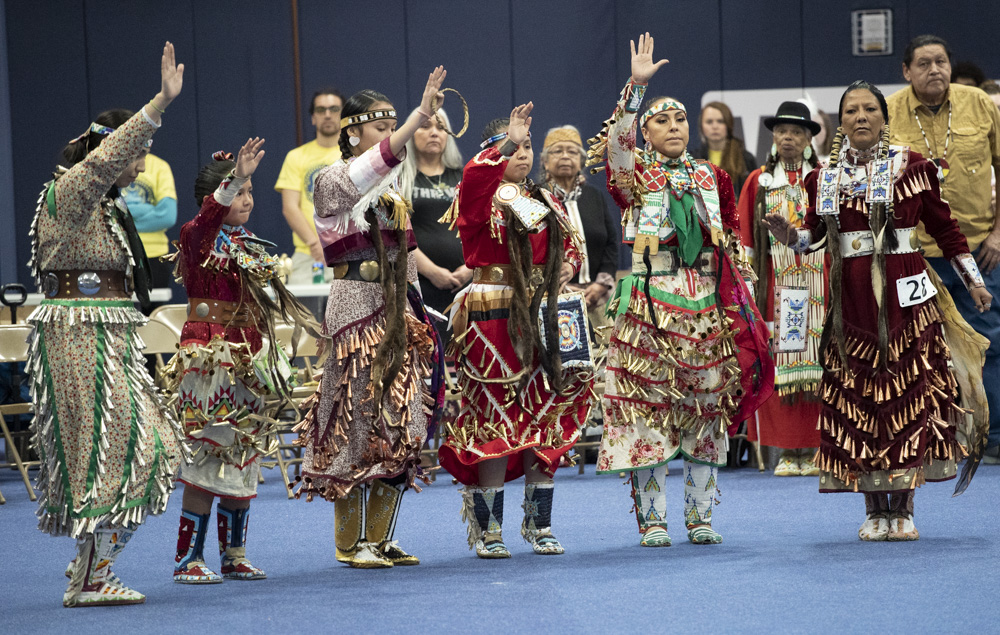 The vision for a Coast Salish longhouse on WWU’s campus originated from the Native American Student Union, as Native students sought to find ways for the University to address current and historical issues faced by American Indian students on WWU’s campus. The longhouse style concept has gained momentum with the establishment of the WWU Office of Tribal Relations.

To learn more about how you can support the creation of WWU’s longhouse, please contact Tribal Liaison Laural Ballew at Laural.Ballew@wwu.edu or (360) 650-3110.